We are the electronic music publisher.

Sentric Electronic is a publisher specifically formed for the producers and songwriters of the electronic music industry.

Are your tracks played in sets or streamed on digital platforms? Has your music featured on radio or been used on Youtube? Then you are owed publishing royalties.

Learn more about us 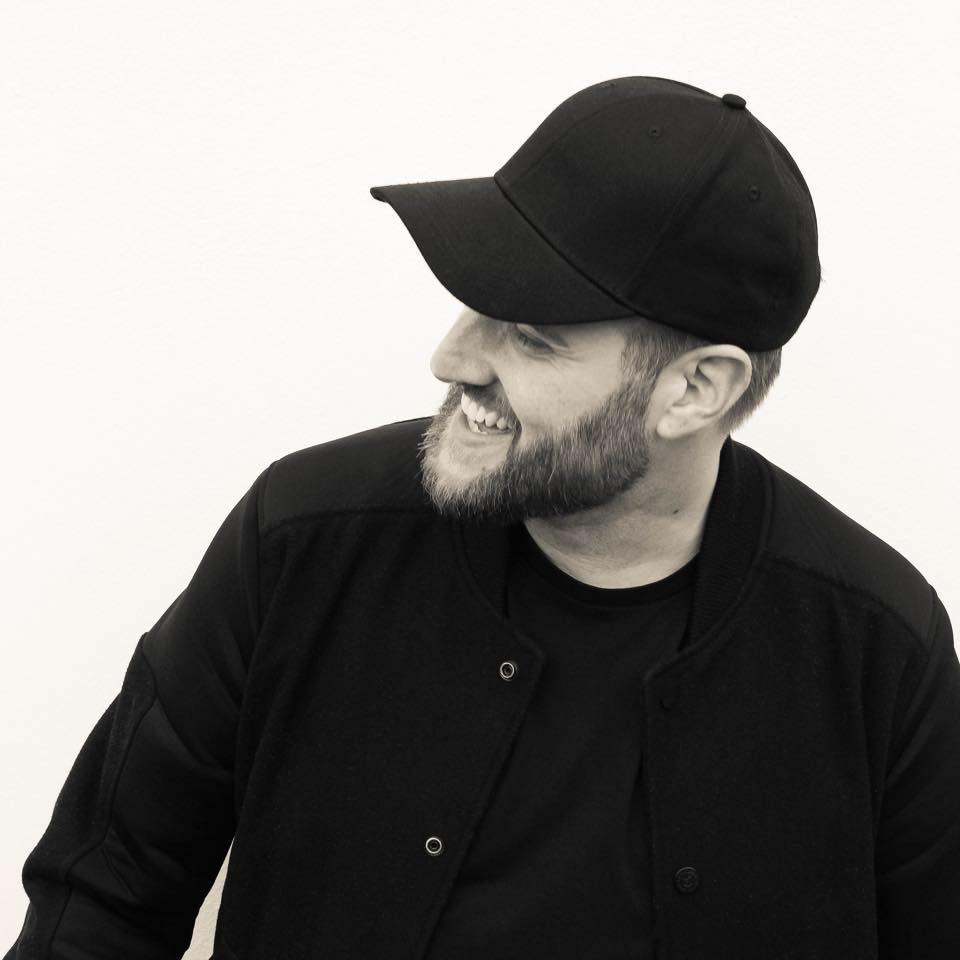 Jansons is a name that has come into real prominence on the underground dance scene in the last couple of years. The established producer has engineered for artists releasing on some of the industry’s leading labels. kicking-off with an EP on Steve Lawler’s VIVa MUSiC imprint. This was followed by a collaboration with Richy Ahmed, for the first-ever release on Richy’s label, Four Thirty Two.

The DJ and producer went on to release a standout 3 track EP on Hot Since 82’s label, Knee Deep In Sound, followed by a release on Matt Tolfrey's Leftroom Records, which proved to be the label’s most popular track on Beatport. There are plenty of collaborations to come with Richy Ahmed as Lovehertz, and with Hot Creations artist Mark Jenkyns. 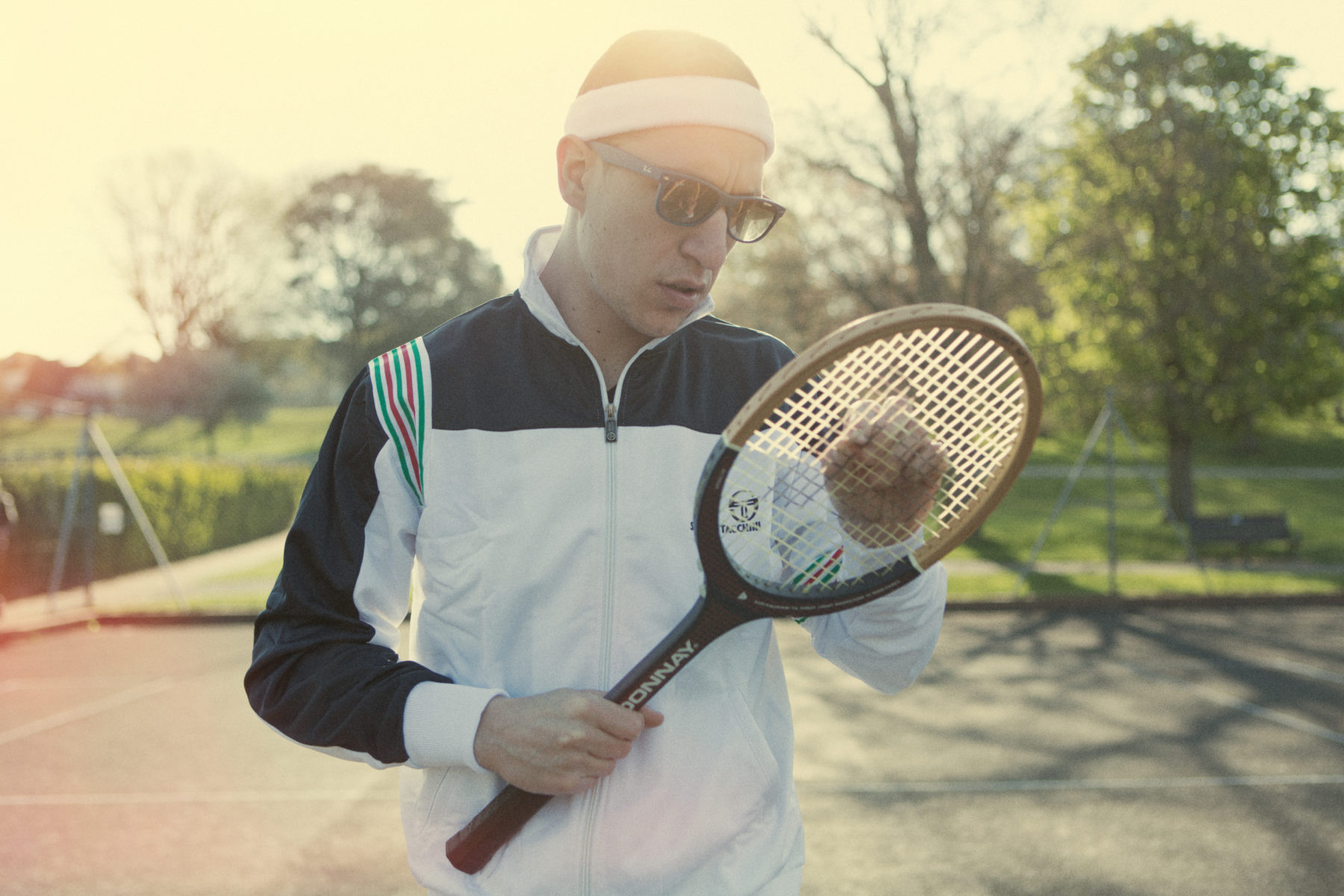 Creator and main man of Minimal Kids & Wired, inspired and driven by the piano of Paolo Conte, Brasens’s guitar and Berlin’s underground, Enzo regards himself as an outsider.

His aim is not to adapt musically to a stereotype label or style but to remain innovative and experimental, precisely maintaining the distinctive sound that makes Enzo Siffredi so recognisable. Making his debut on Defected Records with ‘Sometimes’ reaching no.3 on Beatport’s charts & no.1 on Traxsource as well as receiving worldwide support and appreciation including a WMC nomination.

Have you written your own tracks? You have created a copyright. Registering with Sentric Electronic will protect and collect whats yours - all whilst you keep ownership of your tracks.

Sentric offers you the fairest deal in the industry if you have just created your first track or are on your hundredth release. Our deal is a 28-day rolling contract and an 80/20 split of royalties in your favour - we don’t earn money unless you do.

Sentric represents and collects your publishing royalties worldwide. Upload your tracks and register your gigs for global collection of performance and mechanical royalties owed to you.

The sheer professionalism of Sentric Electronic has impressed me far more than most other publishers for the genres of music I produce, I instantly signed all my unpublished back catalogue with them. The simple user friendly system they have in place to collect royalties from my music and gigs makes it easy for them to collect royalties due to me and the sync opportunities they present are fantastic. 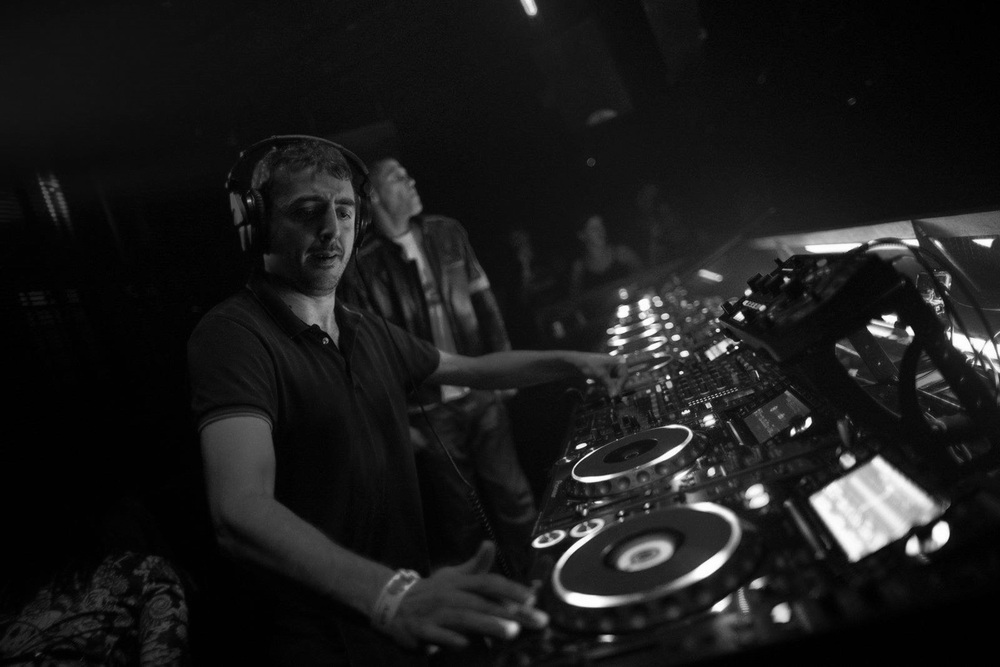 Sentric Electronic has transformed the way that myself and my artists approach publishing rights. Having the ability to directly register new compositions, gigs, manage set lists and update broadcast lists has reduced the time and administration. The team are super communicative when it comes to sync briefs and other opportunities e.g. artist collaborations. A real pleasure to work with! 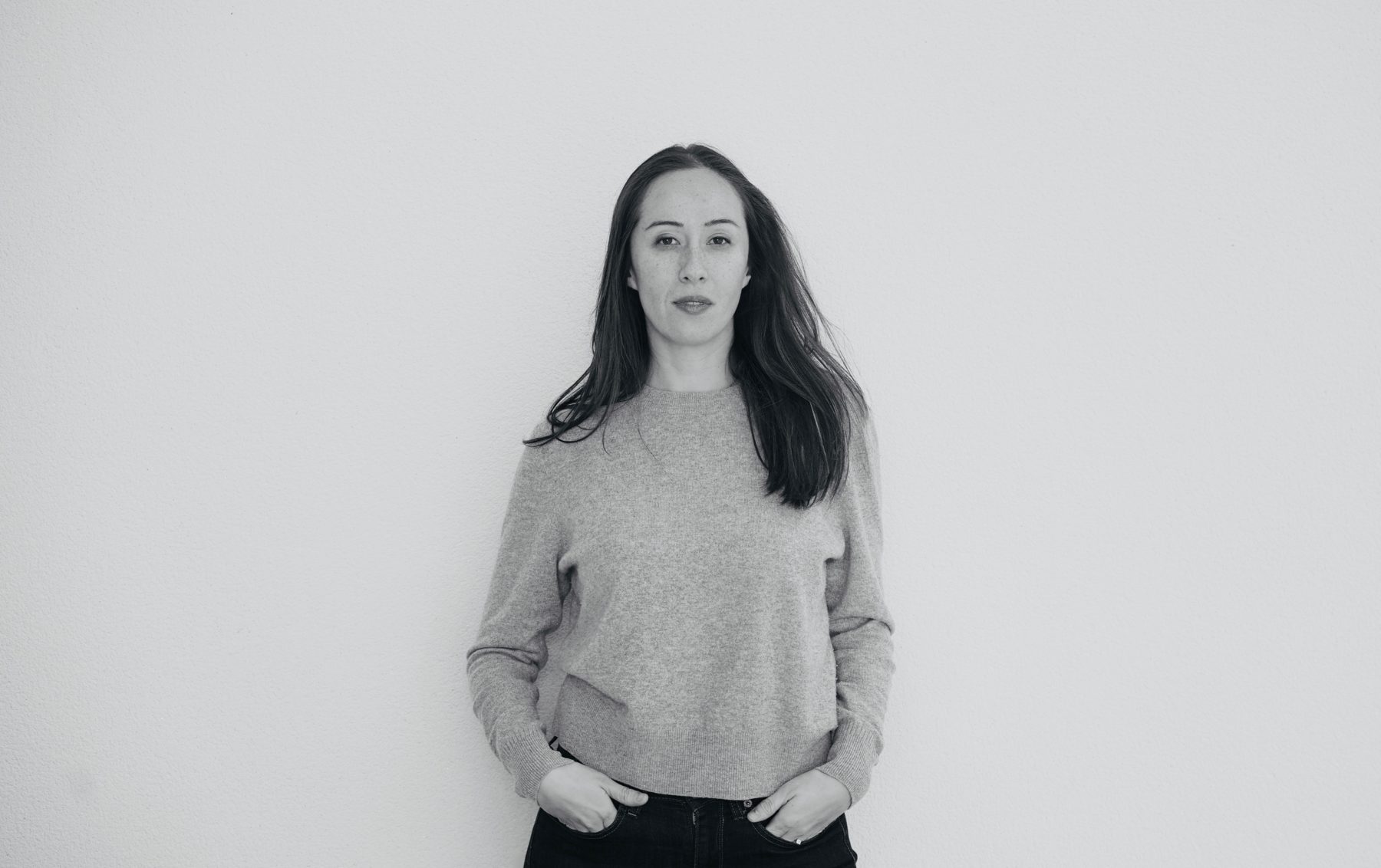 Take control of your publishing royalties and join the community of Electronic artists today.