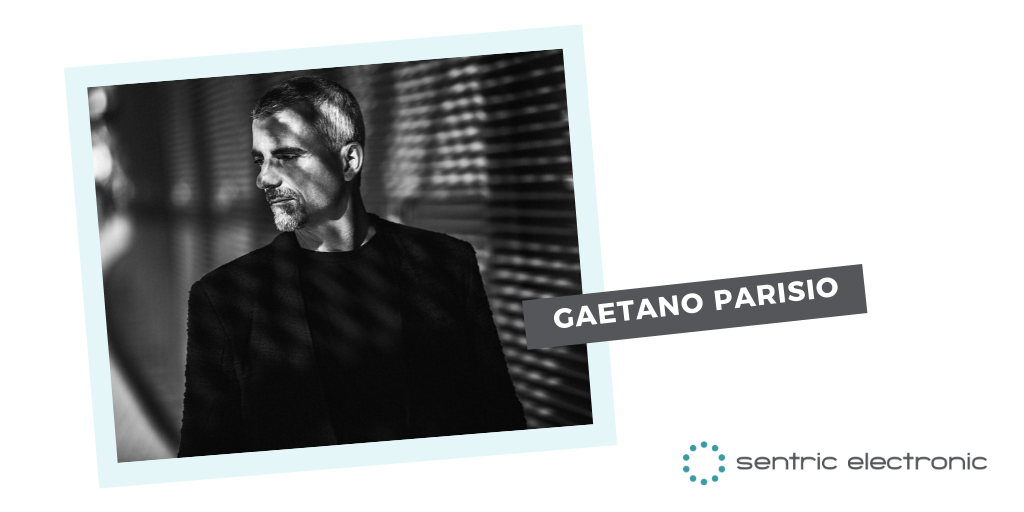 The revival takes the form of four volume compilations titled CONFORM RE-TOUCHED SERIES, which are being released over the next coming months. The series offers classic Conform productions re-edited by some of techno’s most exciting artists. VOL. I CNFR025 received the remix treatment from genre heavyweights Ben Sims, Mark Broom, James Ruskin, Truncate and Stojche. VOL. II CNFR026 drops June 26th and will feature Deetron, Shlomi Aber, The Advent, Sterac, Matrixxman and C&G Southsystem. Ahead of its release, we caught up with the Neapolitan techno pioneer to get further insight into the project.

You have a handful of successful imprints under your belt – ART (Advanced Techno Research), SOUTHSOUL, ADAGIO – what spurred you to relaunch CONFORM in particular?

When I decided to get back into the world of music, I had to choose where to begin from. It wasn’t easy. There was so much music to publish that I have created in almost 30 years of my career. Therefore, I decided to start in chronological order, bringing the first project back to life, Conform, which, in addition, is the only real platform to produce other artists.

Talk us through your thought process behind the ‘Re-Touched’ concept for the back catalogue. Why this approach?

I thought it would’ve been right, after a long period of absence, introducing something that has been done two decades ago to the new generation. Furthermore, I thought about the artists that have been —and still are — setting an example and inspiring not just me, but the whole scene through their music and especially for their way of relating to the scene itself. I put the two together and the result was the re-touched series project.

The CONFORM remixers vary in generations of the techno scene. Was this a conscious decision from you?

It surely was! I felt like opening doors for artists who are younger or have been relevant in some way after my departure from the scene. I think it’s of the utmost importance to promote talented people who are paving their own way through quality music and without any compromises. I can relate to them and I think supporting them is beneficial for the scene in general. These are people who have chosen the hard road, without any shortcuts, solely thinking about the music’s quality without contemplating selling themselves to gain success in terms of popularity. Success in their eyes is gaining respect from those who love music and those who produce it.

How did the collaboration go down? What was your scale of involvement in the process?

I’m fortunate enough to have sufficient credit to have been able to personally ask the selected artists to participate. I have had immediate positive responses which I’m very pleased about. Furthermore, I’ve had to thoroughly search through my DATs to find the original recordings to send them to the artists. A great part of the work has been done by Lorena Dellaccio who has done an amazing job! The hard part isn’t really creating a project, but having it become reality. She has been a key factor in making it happen!

What are your thoughts on the electronic scene at the moment, and more specifically, the techno scene?

I don’t really relate to the current scene, I often feel out of place. I’ll elaborate: I certainly come from an older generation which has a different approach compared to the current one. At the time, someone who chose to undertake this career probably didn’t aspire to become rich like a kind of top international DJ of the present. Our scene has been submerged by a tsunami of money which has basically taken away all of the “romantic” aspects of a not so distant past. It hasn’t affected me that much personally. My relationship with music prescinds any context, it still remains really intimate and personal. This for me, to state it in present-day terms, gives me the vaccine to get though any changes going on in the music scene. You can’t change the things you don’t like but can you certainly change you attitude towards them.

What’s been a standout moment for you in this new chapter so far?

There have been a few, small moments of personal gratification or special episodes I’ll remember. The warm and positive responses from the artists with whom I haven’t been in contact for many years, the moment I sent the tracks to make the cut for the vinyl, the moment I received the vinyls at home after 15 years and when the distributors told us that, despite the current period, we would have sold out all copies of the first re-touched series. These are memories I won’t forget.

Why have you chosen Sentric Electronic to represent your publishing royalties?

I’ve had some bad experiences in this field in the past. I think it to be rather frequent for there to be publishers who take advantage of the fact that many young artists have no knowledge of royalties and publishing in general. Someone who’s young oftentimes only want to deal with the music and not with numbers or the apparently complicated laws, assigning the wrong people to take care of their rights. This is why Lorena started surveying insiders on who held a good reputation and professionalism. Then we met Mark here in Barcelona. All it took was the time to cook a plate of pasta to understand that it was the right society to work with!

Is there a cut of yours in particular which has consistently made it into your sets over the years?

It’s a question I’ve never been asked which I find quite interesting. Yes, there is, Conform 023 Statica EP. All of the tracks from that EP give me a sense of tranquility and serenity when I play them. I don’t know why. They have been designed and created to go on a record together and to be mixed together and the result has been positive. I keep playing them continuously and I never get tired of them.

What are you most looking forward to when lockdown is over?

Firstly, I have to say the lockdown hasn’t been completely negative. On the contrary – I really enjoyed seeing the empty streets, nature getting the chance to breathe, the silence, the clear sky and animals repopulating the habitats from which they’ve had to escape because of mankind. Maybe what I’d like to do is take a trip to the mountains with my partner and my dog. I’ve been thinking about it for a while.

CONFORM RE-TOUCHED SERIES VOL II is out now in full on vinyl. Buy it here. 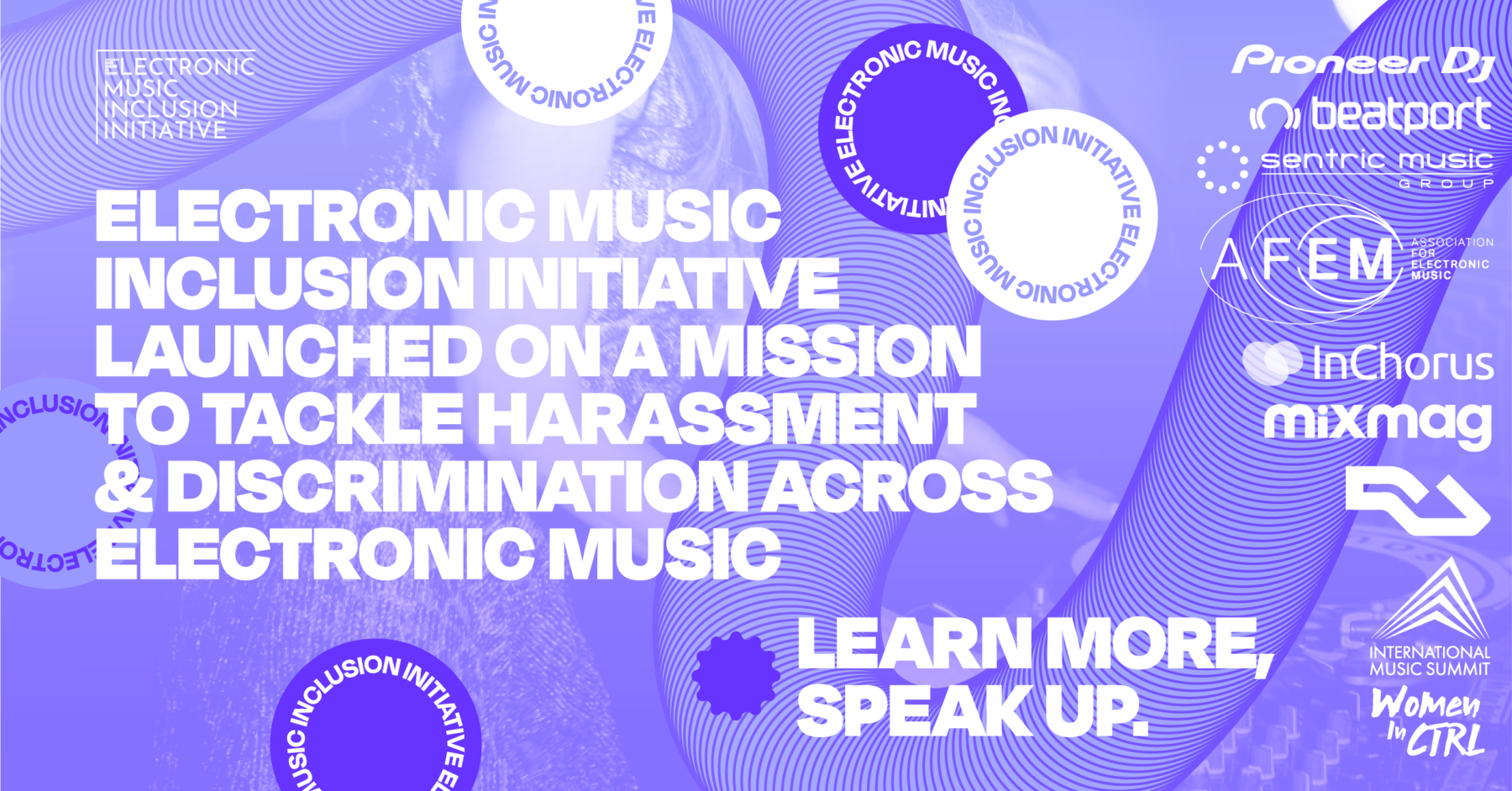